Quality has always taken top priority at USUI Susira. This Company’s Quality Assurance program is aimed at defect prevention and not detection. Quality is built into the product and not inspected: Do it right first time and every time form the cornerstones on which the edifice of quality is built in the organization. Its obsession towards zero-defect manufacturing has resulted in total customer satisfaction and has also ensured the company’s market leadership.
One third of company’s capital is channeled into its state-of-the-art Research & Development and Testing facilities.
Raw Materials used for product manufacture are subjected to thorough inspection for chemical and metallurgical aspects using precision equipment such as Optical Emission Spectrometer at the receipt stage.

Quality is embedded in our manufacturing process. Our Quality Assurance department is equipped with sophisticated inspection and testing equipments like: 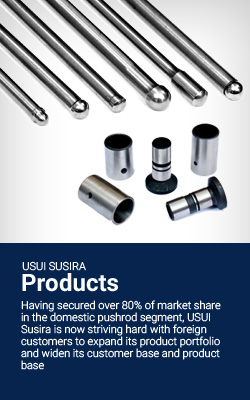 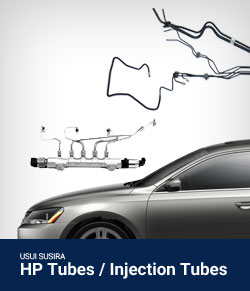